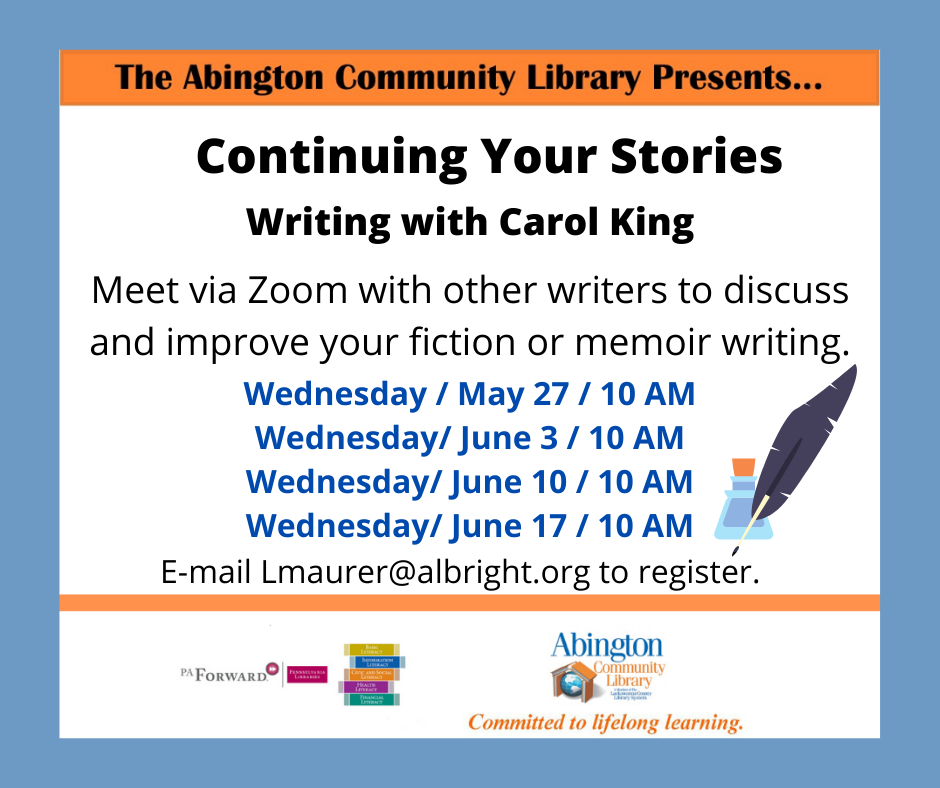 The Five Essential Elements of a Story http://www.katiekazoo.com/pdf/KK_FiveEssentialElements.pdf orignal source of the outline here

First things first today: Your writer’s notebook. Whether you are writing a story of significant length, one with many characters, a novella or novel, or a memoir, a writer’s notebook is going to be of great value.

You can go with a file on your computer, perhaps set up like a chart, or you could use a spiral bound notebook or a binder like you may have used in school, or a white board.

The point is you need a place to keep track of your characters, who are they and what is important about them – details. You also need to keep track of time, like when were characters born or died, or when significant things happened to them or around them, even descriptions of environments important to the story.

I had a colleague tell me that she had a book she had sold, one that the publisher was waiting on, go through a final edit. That editor found a couple things – she had two characters with the same name which caused no end of confusion. She also had given a birth date for a character that made it impossible for that character to be where she placed him later in the book. So…even the best of writers need to keep track of who, where and when.

I suggest that you start a notebook for the story or book that you are writing. You can use whatever works for you, but here’s what my whiteboards look like right now.

The largest one is about is about two foot by three and contains the relative genealogy. Although my book is historical fiction, it is based on the real story of my great-great-grandparents’ journey to Pennsylvania from Ireland.

Now to the five elements of a story:

All characters should stay true to the author’s descriptions throughout the story, so the readers can understand and believe the action that is taking place—and perhaps even think they can predict which character may do what.

2. Setting: the locations of the action. You must show the environment or setting in such a way that your reader feels he or she can picture the scene.      For instance: Susan ran down the stairs, her heels slowing her only a little, but she knew she had to get there before he did. She stepped out onto the shiny rain-washed streets, the restaurant and bar windows flashing neon red and blue streaks lighting the way to her car.

3. Plot: the sequence of events that make up the story.    In sum: someone wants something. Someone or thing gets in the way. The conflict increases until there is a climax. Then you tie up the loose ends.

A. Or, you follow these steps in constructing your plot. You start with an introduction or exposition where you set the stage for the story, and your reader meets the primary characters.

B. Then you show the rising action or the events that occur in  the story to advance the conflict and eventually bring the conflict to a crucial point. Note that if you story is long, you should have a number of conflicts that lead to the one that creates the next point, the climax.

C. The climax is the high point of the story where the characters face a decision or event that will resolve the conflict in one way or another. For example, he finally decides to overcome his fear that his family will reject her, and he proposes. OR, he proposes and she must decide whether she can leave the city and be happy in a small town. Well, you imagine the conflicts you want to write about.

D. Falling action refers to the tying up of the loose ends.

E. Resolution, you have come to the of the story and the end of the conflict. Remember the resolution must be believable, fitting the story in tone and resolving all the conflict. However, if you think this might have a sequel, you could leave some open doors or unresolved issues that tell the reader there is more to come. Note the conclusion does not have to be the “happy ever after” for everyone.

4. Conflict: the plot is centered on the conflict and the ways the characters attempt to solve this problem. The climax comes just before the resolution and is when things are most intense.

5. Resolution: The resolution must fit the story in tone and solve all parts of the conflict.  It must fit and be believable. Watch out for the temptation to fall into some kind of cliched ending because you are tired of working so hard, OR you have written yourself into a corner. It will be worth it to go back to see where you must do some rewriting to come t oa final and satisfying, and realistic conclusion.

Then we talked a short bit about what you should write.

Some say write what you know. Explore your educational history, your jobs, your family lore, your tragedies and delights, your part of the country. Get personal in your notebook as you work though this exercise. The bottom line is you should look at what you know that you can transform into the whole of or part of the next story you write.

Other say write what you don’t know. Consider what you would like to explore, learn more about – a place, a position, a possession. This will require research, but it may be that pursuit is what keeps you going.

Then there are the diehards who say write what you love. Those who suggest this say it is that love that will see you through to the end.

And finally, A.J.Jacobs says, “I’m not a fan of write what you know…’If you don’t know, find out. I knew nothing about the Bible before I started writing ‘The Year of Living Biblically’. That was kind of the point – to learn.’ So for most of us writers, I think the best advice is to: ‘Just Keep Writing.’

OH: DON’T forget to bring something to class that you wrote and and could read in no longer than five minutes.

If you would like to join us on Zoom, check out the poster below.

One thought on “Continuing Your Stories”